The Chula Vista Bayfront, a master planned waterfront development, is one of the nation’s largest waterfront planning efforts.

The project would convert 535 acres of vacant land into a residential and world-class waterfront resort destination in the city of Chula Vista. Featuring dedicated parks, open space, and habitat restoration/preservation, the planned development establishes ecological buffers to protect wildlife habitat and species.

ESA has been involved in multiple aspects of the project, including sea-level rise assessments, wetland restoration design, and beach restoration design. In October 2015, we analyzed the project site’s flood and erosion hazards and vulnerabilities, taking into consideration a range of projected sea-level rise scenarios. We also collaborated with the project’s civil engineering consultant to assess potential bay flooding, storm drain system vulnerabilities, and construction quantities and cost implications for different adaptation approaches. We used the results of these assessments to develop adaptation strategies to reduce future flood risks.

In December 2015, ESA produced an emergency design for a shorelines setback at Bayside Park after substantial erosion had caused the failure of a buried seawall. Design and permitting was completed in only 10 days and constructed by February 2016.

ESA, in collaboration with Merkel & Associates, developed the physical geomorphic basis for restoring the Chula Vista shoreline, including the Sweetwater, F and G Street, and J Street marshes. We are currently working with KTU+A on the design of Sweetwater Park and Harbor Park. We are providing hydrologic support for the design, including restoration of the entrance channel to F and G Street marsh, review of stormwater analyses and design components, and a feasibility analysis of the proposed Harbor Park beach. 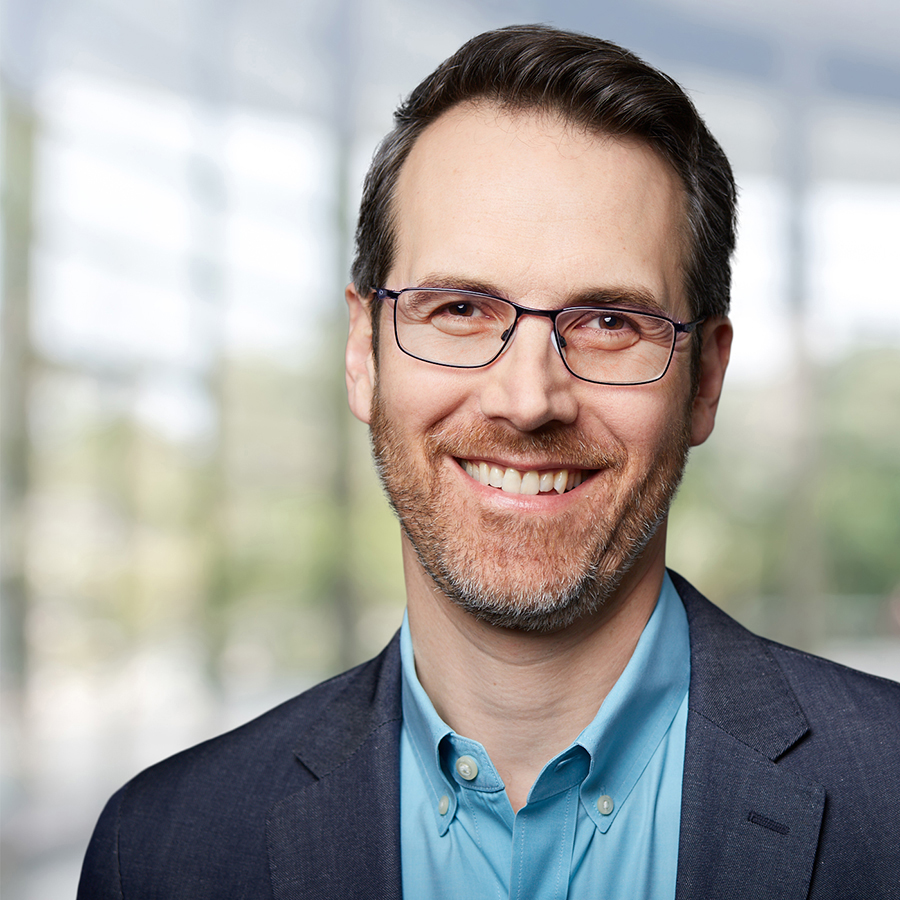 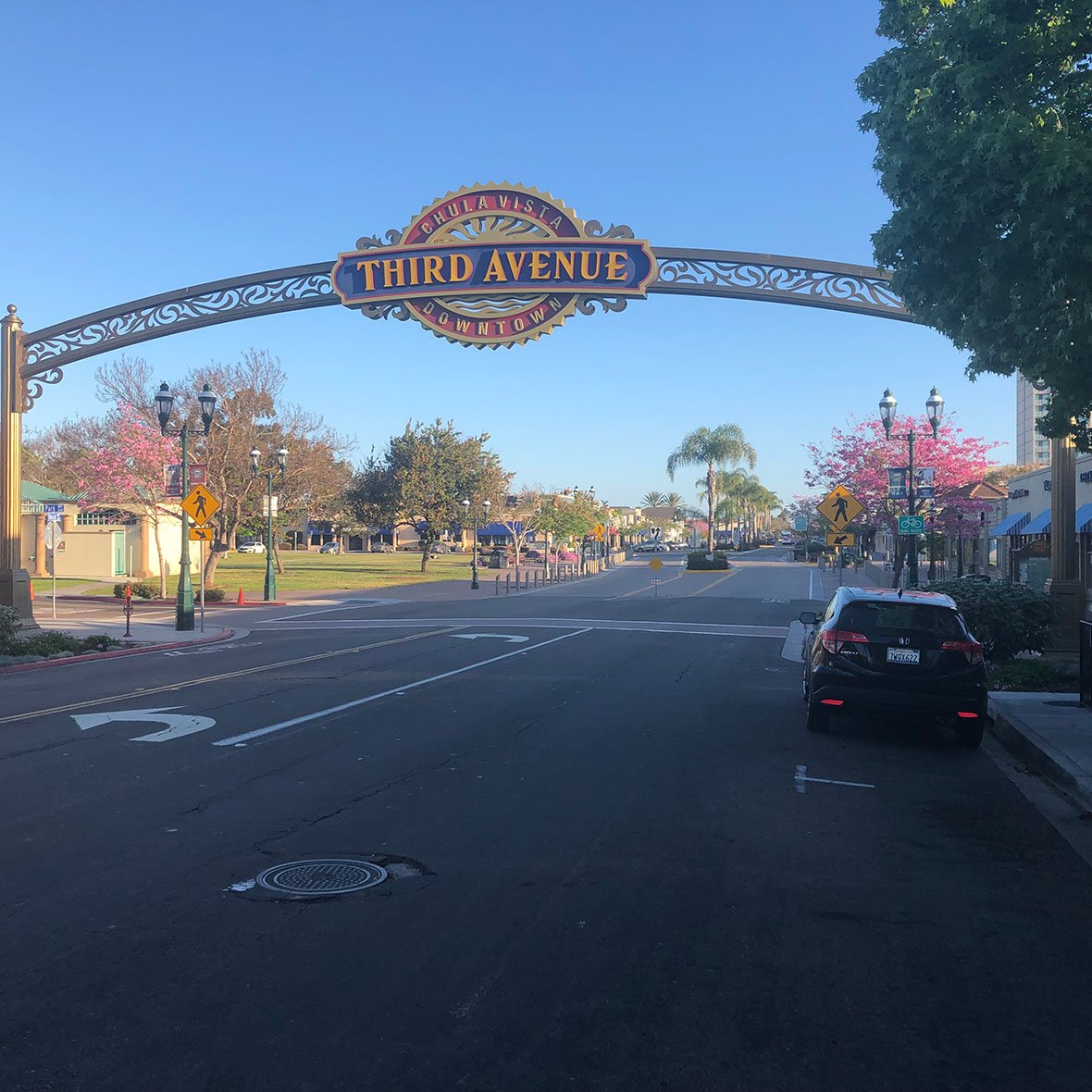 Capitalize on Your CAP with CEQA Streamlining

Our design team has restored many projects, but the dramatic transformation of the Calistoga Elementary...

ESA’s Community Development team in the Pacific Northwest continues to grow with the addition of...