San Geronimo Creek is the largest undammed tributary in the Lagunitas Creek watershed, supporting the largest and southern most spawning run of endangered Coho Salmon in the Central California Coast Coho Salmon Evolutionary Significant Unit. The project removed one of the California Department of Fish and Wildlife’s (CDFW) top priority fish passage barriers in the State to provide access to over four square miles of critical spawning and rearing habitat.

Implementation of the San Geronimo Creek Restoration Project was led by the Salmon Protection and Watershed Network (SPAWN), in collaboration with the Trust for Public Land (TPL), and funding from the CDFW Fisheries Restoration Grant Program (FRGP). San Geronimo Creek just upstream of San Geronimo Valley Drive contained an impassable steel and concrete instream structure commonly referred to as Roy’s Pools. Installed in 1996 to replace a previous dam, the structure was originally designed to improve fish passage. However, the antiquated structure did not function properly resulting in a fish passage barrier and/or trap to aquatic species including Steelhead Trout and endangered Coho Salmon.

ESA designed a realignment and reconstruction of 550 feet of San Geronimo Creek plus another 750 feet of channel and riparian expansion upstream of the channel reconstruction. Our resilient restoration design involved the following key elements:

Immediately following its construction, the San Geronimo Watershed received about 10 inches of rain in an early 2021 season storm, putting the new channel to the test with exceptional high flows. Not only did the channel endure the large storm and maintain the natural cascade of flow, several adult Coho Salmon were observed swimming upstream in the winter after construction. 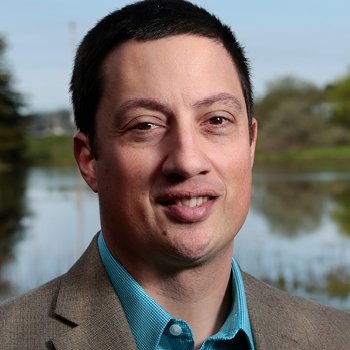 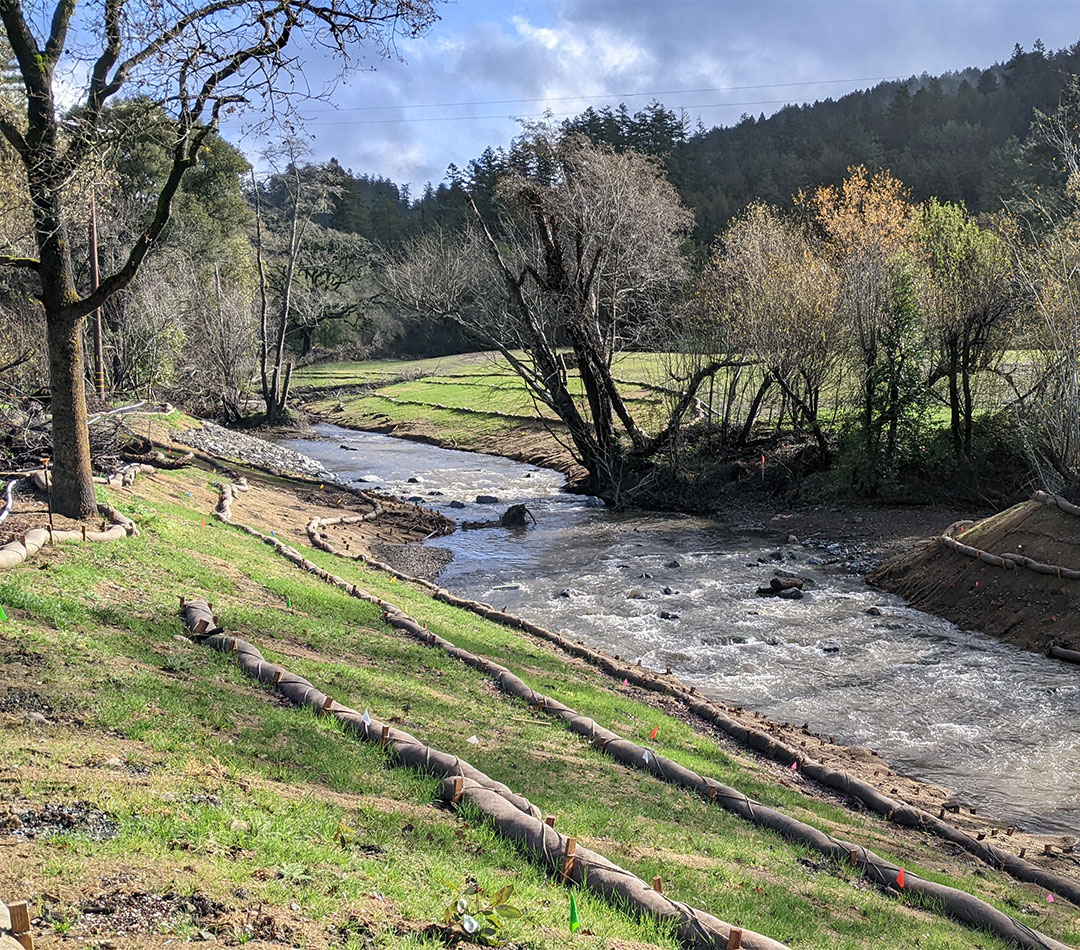 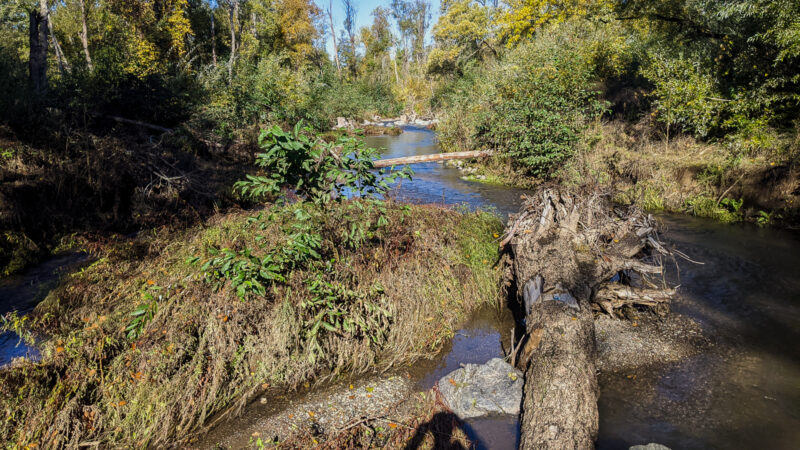 ESA is pleased to announce that it has merged with Sitka Technology Group, facilitating the...