Pier E3 was the largest caisson used to support the old cantilevered section of the former bridge that was decommissioned in 2015. While the implosion itself lasted just six seconds, the carefully orchestrated demolition required countless hours of preparation and setup.

The controlled underwater implosion was intended to demolish the E3 caisson in place, but in a manner that would result in disposal of nearly all the waste concrete within the walls of the caisson buried in the mud beneath the Bay bottom and with as minimal as possible impact to surrounding marine life.

ESA, as part of the Kiewit/Manson JV team, provided fisheries expertise to the Caltrans permitting team, demonstrating that impacts to Bay fishery resources would be substantially less from the controlled implosion technique compared to the permitted mechanical demolition. ESA provided permitting support for the controlled implosion as more than a half-dozen permits were required involving approval from the California Department of Fish and Wildlife, National Marine Fisheries Service, San Francisco Bay Regional Water Quality Control Board, the U.S. Army Corps of Engineers, and the Bay Area Conservation and Development Commission.

ESA’s team of aquatic biologists conducted sonar monitoring of the area around Pier E3 to characterize the local fisheries prior to the demolition. The implosion was planned for November to minimize the effects on the Bay’s fisheries because it is a period of low abundance for the state-listed longfin smelt and is before commercially important herring enter the Bay in preparation of spawning. The period of the year also minimizes exposure to salmon and steelhead and is after bird nesting occurs in the Bay.

The blast attenuation system, or bubble curtain, was designed to attenuate hydroacoustic pressure waves and noise associated with the Pier E3 implosion. The extensive bubble curtain completely encircled the pier and extended outward to about 100 feet, and was estimated to reduce the intensity of the pressures generated by the blast charges by about 80%. ESA biologists were on-site for the demolition and coordinated an extensive trawling assessment following the implosion that was supported by three Moss Landing Marine Lab vessels.

ESA also designed and executed a caged fish study that deployed fish in enclosed cages at known distances from the pier face to measure injury and survival rates from exposure to the blast. This study was closely coordinated with near- and far-field hydroacoustic monitoring studies, and the combined results will be used to inform the client and project team on the potential effects to adjacent aquatic resources by the implosion. Beginning in June and extending through the demolition event, ESA’s team provided environmental compliance support to the contractor team during pier cap demolition, monitoring bird and marine mammal activity, hazing birds from the work area, performing daily inspections of the work area for compliance issues, and conducting water quality sampling to verify that water from the caisson cells meets discharge requirements prior to its release into the Bay. 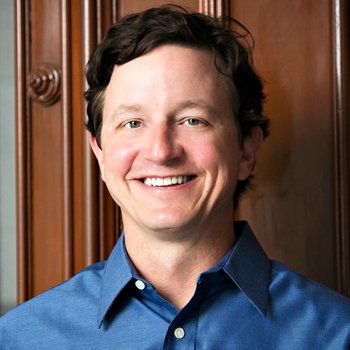 "This is a pioneering example of creative environmental problem-solving. Assisting our clients in finding and implementing new environmental solutions to address old problems is something we’re proud to be a part of and strive to achieve. This is one high-profile example of what ESA practices every day as we work to meet the rising environmental challenges facing our clients." 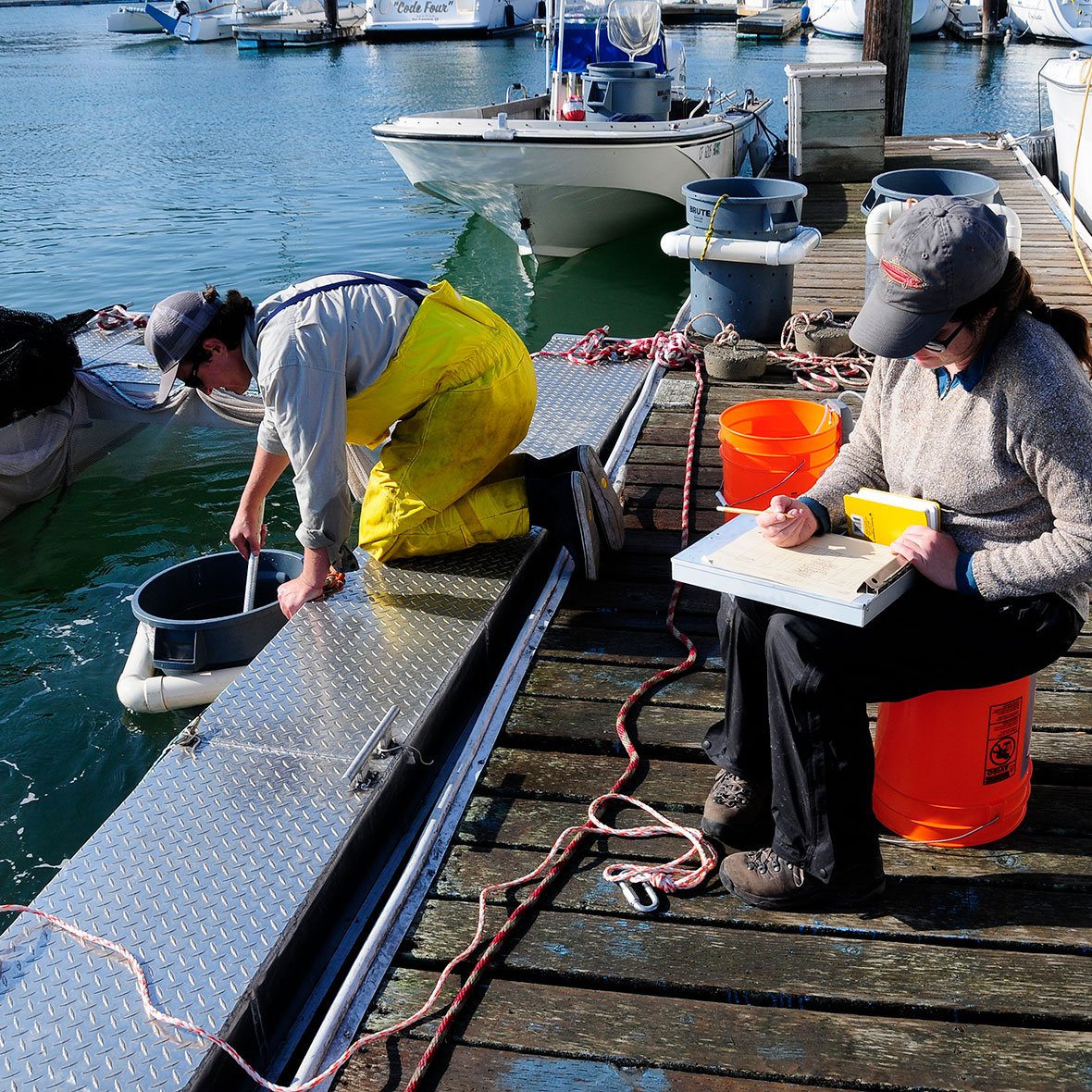 Portland to Milwaukie, OR

We are pleased to announce that Peter Stevens has joined ESA as Principal Fisheries Biologist... 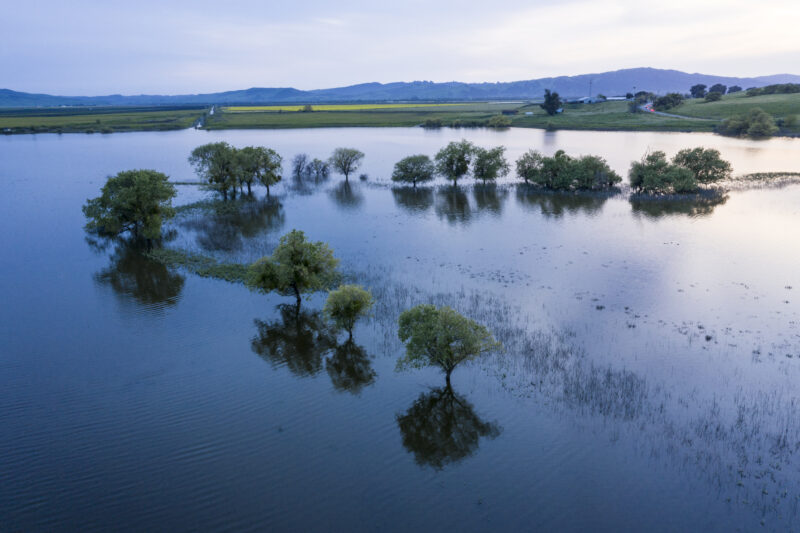 ESA is proud to be an exhibitor at the upcoming Floodplain Management Association (FMA) Annual Conference in...