Since the construction of the Courtney Campbell Causeway in the 1930s, water quality problems and seagrass losses have persisted in the northeastern portion of Old Tampa Bay requiring an innovative approach to restoring the bay while keeping the roadway in service.

Seagrass meadows, like those found in Tampa Bay, provide a number of positive ecosystem effects, including improved water quality and essential fish habitat. The Florida Department of Transportation (FDOT) recognized the need to turn the fate of Old Tampa Bay around and restore the water quality to salinity levels from the 1930s by designing a 200-foot wide bridge to replace the causeway.

A more traditional approach to permitting would not have identified or addressed the actual problem with the ecology and water quality of this portion of Old Tampa Bay. Through field work and testing of hypotheses, ESA identified a cost-effective approach.

Aerial photographs in the portion of Old Tampa Bay affected by the causeway revealed that impacts were mostly restricted to areas that had lost their historical tidal connections to the bay’s open waters. These findings suggested that the construction of the causeway changed the environment so that seagrass could not grow in that area, even while adjacent waters supported extensive meadows of these underwater plants. Initial field studies confirmed the hypothesis that the causeway had resulted in abnormally low and highly variable salinities.

The preliminary study concluded that modifying the causeway to allow for the restoration of lost historical tidal influences in northeastern Old Tampa Bay would likely result in a greater ecological response than by treating stormwater runoff with traditional treatment systems. The proposed project was also consistent with regulatory language that allows for alternative methods to address water quality issues, as long as the benefit would be equivalent or greater than traditional stormwater treatment systems.

Six years after the initial study, FDOT designed, permitted, and completed the construction of a bridge underneath that portion of the causeway. Water circulation patterns have improved to a level that is not only meeting regulatory thresholds, but is also noticeable to the public. 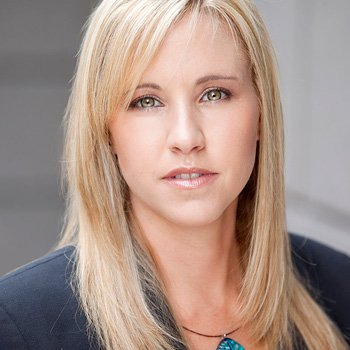 "ESA identified, designed, and secured permitting for an innovative environmental solution that saved tens of millions of dollars over more traditional approaches." 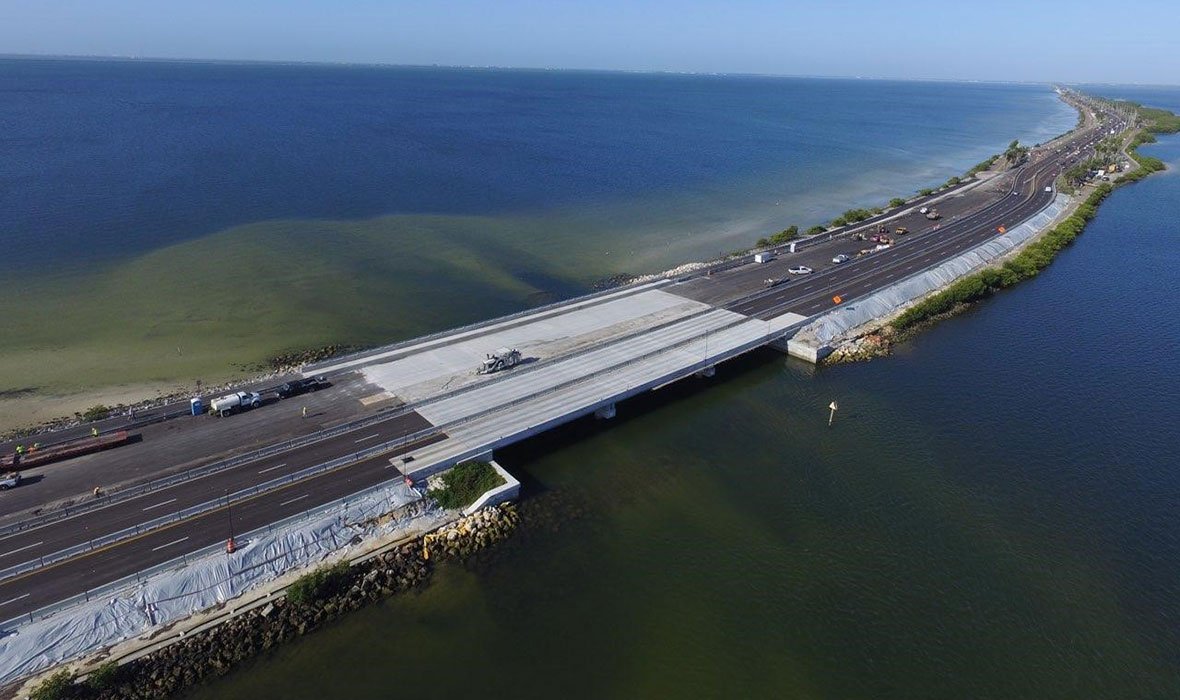 Handle with Care: Guiding Bats to Safety in Florida

Bats are beneficial, often misunderstood creatures which play a vital ecological role in Florida and...

Congratulations to Our Board Directors and ESA Officers Appointed in 2021

We are happy to announce four new members to ESA's Board of Directors and three... 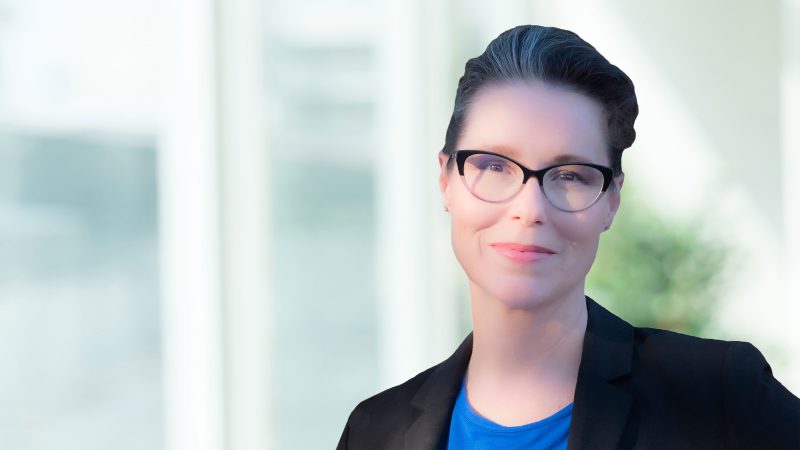 With nearly two decades of experience in delivering public transportation and related infrastructure projects throughout...

Senate Bill 288: What It Means for the Transportation Market

Are you aware of the newest legislation impacting California transportation projects? Read our summary and...