Originally built in 1962 for the Seattle World’s Fair, Key Arena (now known as Climate Pledge Arena) at Seattle Center has been completely renovated into a world-class entertainment and sports venue hosting NHL and WNBA  sporting events, concerts, and other types of events.

The project included the renovation of an iconic but aging arena within Seattle Center, the city’s major arts, education, and entertainment center. This high-profile location garnered much public interest and local controversy, including concerns over the traffic impacts on the City’s densely developed Uptown neighborhood, historic preservation, visual impacts, and noise. 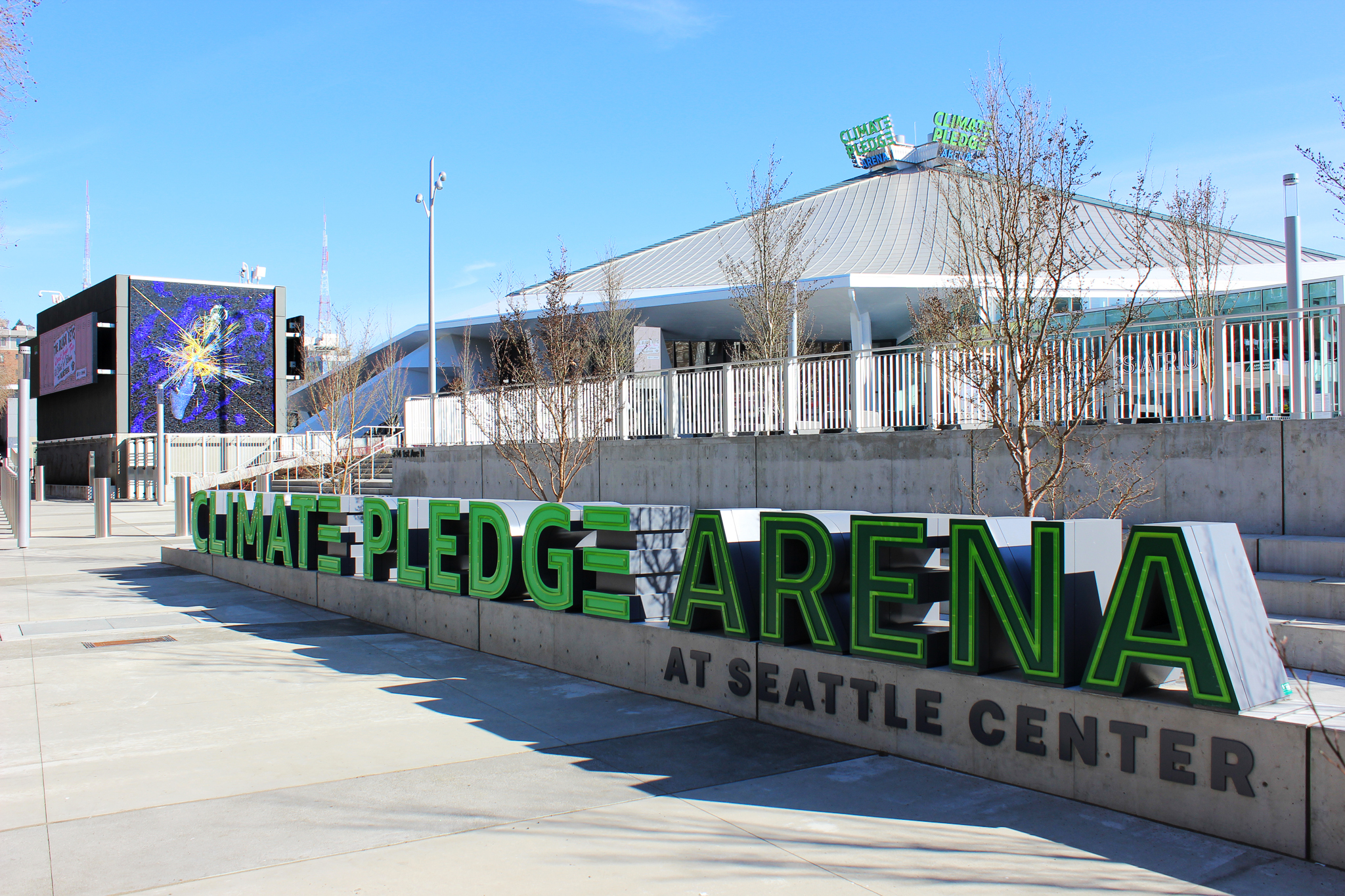 The potential transportation impacts of this high-profile project were of paramount concern, as were potential noise impacts (the construction area was immediately adjacent to a local radio station with noise-and-vibration sensitive recording facilities), visual resources/aesthetics, land use, and cultural and historic resources.

Several of the buildings on the site and several neighboring buildings have landmark status, including the former Key Arena itself.

ESA’s custom-built Comment Tracker tool proved a major benefit during the public comment period. The tool features a public web form for comment submission, as well as a secure management portal for the project team, including clients and subconsultants, to facilitate the review and response process. 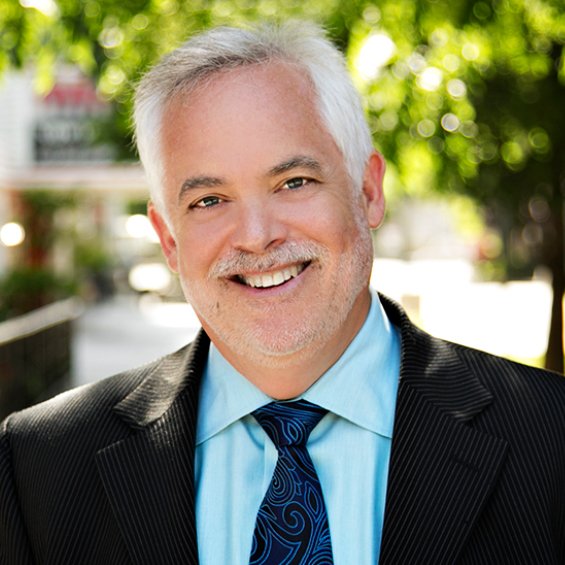 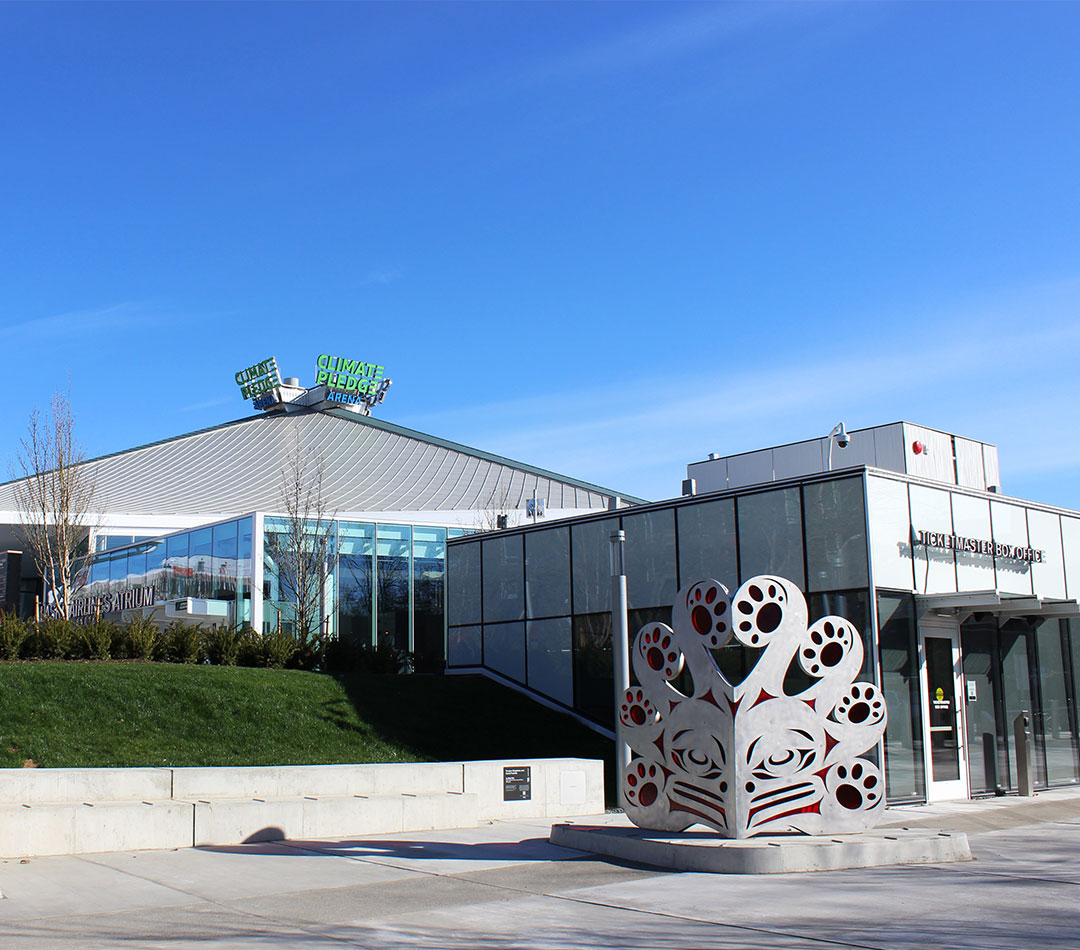 Bringing over 24 years in consulting, Stacy will direct the operations and strategic growth and...

Environmental Science Associates is pleased to announce that Tony Overly, MA, RPA, has joined the...