Now in its seventh year of post-construction development, the Hamilton Wetlands Restoration Project (HWRP) is a 648-acre tidal marsh restoration project in Marin County, California, constructed by the U.S. Army Corps of Engineers in partnership with the California State Coastal Conservancy.

The goal of the HWRP is to create a diverse array of wetland and wildlife habitats that benefit a number of special status species as well as other migratory and resident species. 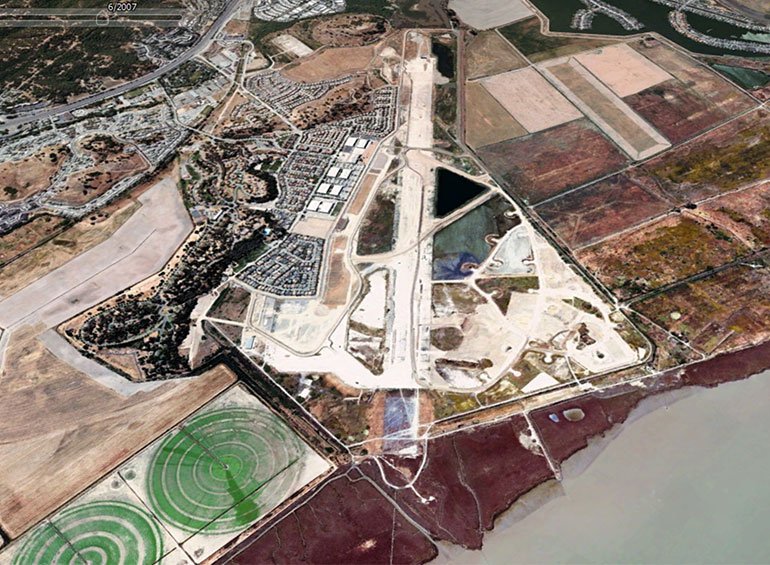 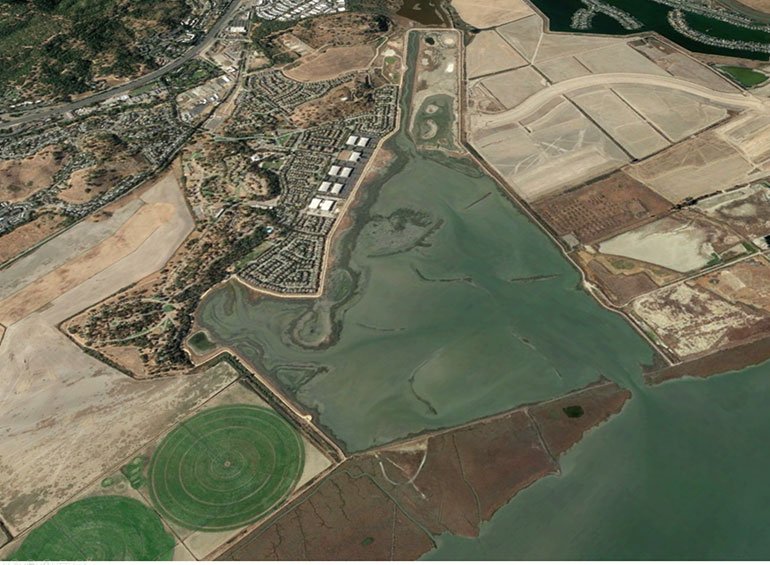 The HWRP site was once part of an extensive tidal wetland system along the western margin of San Pablo Bay in Novato. Diked and drained for agriculture around the turn of the 20th century, the land was developed in the late 1920s into what would eventually become the Hamilton Army Airfield. After more than a decade of planning, design, permitting, and construction, the HWRP outboard levee was breached on April 25, 2014, re-connecting the site to the tidal waters of the Bay, creating a mix of tidal and seasonal wetland, transitional ecotone, and upland habitats. 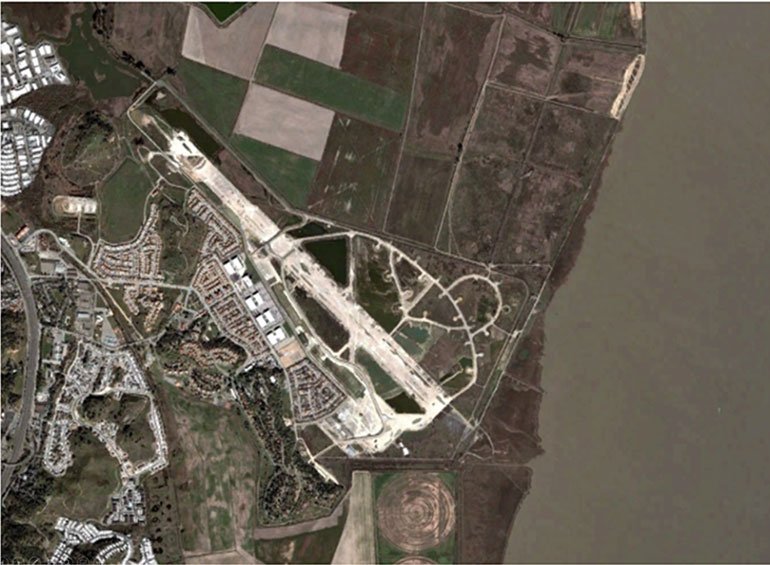 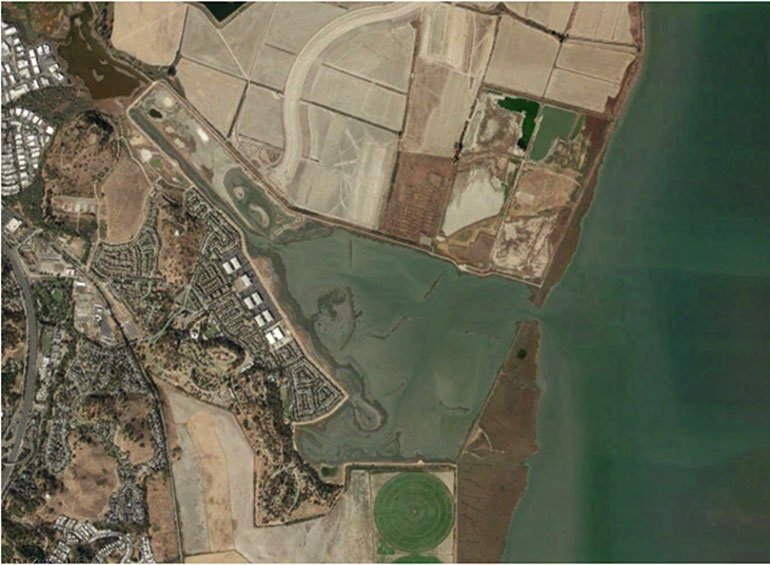 ESA has been leading annual compliance monitoring at the site since project construction, documenting both geomorphic and ecologic development of the project. Based on the first seven years of monitoring, data show that the site is quickly evolving towards a vibrant tidal wetland that supports a variety of native flora and fauna.

Sedimentation continues to build up the site’s interior towards marsh plain elevation, and a complex channel network has begun to take shape within the tidal marsh. Because salt marsh vegetation requires specific tidal inundation frequencies to survive, conditions for vegetation establishment become more favorable as mudflat elevations steadily rise toward elevations that meet those inundation requirements and channels develop to move water in and out of the site fast enough to support a full range of tides. As a result of these evolving conditions at the HWRP, establishment of native tidal marsh vegetation is progressing quickly.

The HWRP design represents an evolution of wetland restoration approaches that have been implemented around San Francisco Bay, such as:

The site is frequented by a diverse assemblage of bird species, including shorebirds, waterfowls, and raptors, which are often appreciated by local birding groups walking along the bordering Bay Trail. The HWRP has consistently supported multiple life stages of fish, serving as important rearing habitat for many native marine, estuarine, and freshwater species. Given the abundance of aquatic invertebrates, the site serves as a likely important trophic input to the larger San Francisco Bay-Delta food web.

Adaptive management actions have been taken as necessary in these first formative years, recommended by the technical working group comprising a mix of agency and independent experts who meet regularly. As is typical in most restoration projects, some of the most challenging post-construction work has been control and removal of invasive species.

The HWRP staff have been lucky enough to work with the Novato Baylands Stewards (NBS), who have been overseeing a massive volunteering effort—with support from the California Conservation Corps—to not only remove invasive species as they are identified, but also grow and plant tens of thousands of native species throughout the site and perform site repairs as necessary. The work done by NBS to engage and educate the public stakeholders has been an excellent boon to the project and the community and is a testament to the power of community support towards the success of a restoration project.

If you would like additional information on the project, including the annual monitoring reports and connection to the adjacent and under-construction Bel Marin Keys site, you can find it at the NBS website here: https://www.novatobaylandsstewards.org/. 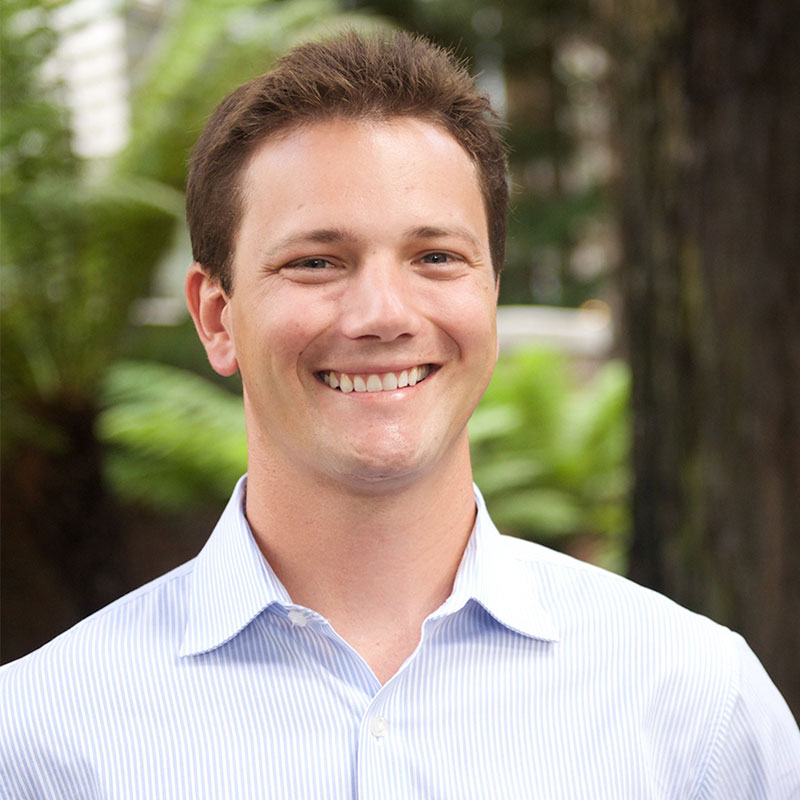 Grants have long been an important―and sometimes the only ―funding resource for restoration projects. Non-profit...