Water is a precious resource that drives California’s economic engines. Always working to secure more reliable water supplies, the state has developed an enormous water storage and conveyance infrastructure that links the Sierra Nevada to the coast, and the north to the south, supporting urban development, agriculture, and industry. As demands increase and water sources are constricted by climate change and increasing environmental awareness, water supply planners in the state continue to manage the co-equal goals of water supply reliability and environmental protection.

Water recycling has emerged as a critical component of responsible water management, particularly in the semi-arid south, where developing local water supplies reduces the region’s reliance on imported water.

What is recycled water, exactly?

Recycled water is treated domestic wastewater that meets water quality standards sufficient for many types of additional uses before it passes back into the natural environment. Through continued research and development, water recycling, also known as water reclamation or water reuse, has developed into an effective means of meeting our non-potable water demands, such as landscape irrigation—thus replacing demands for potable water and thereby stretching our existing water supplies. 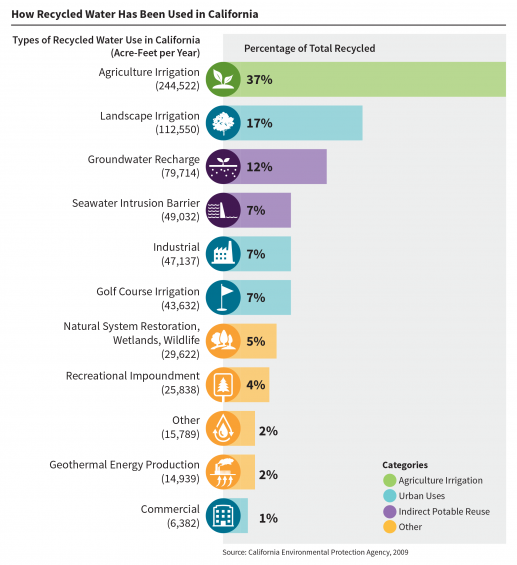 A path to safe and effective water potable reuse
In 2013, the State Water Resources Control Board (SWRCB) published the goals of increasing the state’s use of recycled water over 2002 levels by at least one million acre-feet per year (afy) by 2020 and at least two million afy by 2030 . Much of the early success in water recycling has been through non-potable irrigation systems that support urban land uses, such as golf courses and public spaces. Only a handful of projects in the state had attempted potable reuse through groundwater recharge of treated water. However, in 2014 the SWRCB adopted modifications to California’s Title 22 regulations, providing a pathway to permit and construct “indirect potable reuse” projects. These new regulations streamline implementation of potable reuse projects that utilize groundwater recharge as a means of storing highly treated water for later extraction as municipal drinking water.

In 2013, the State Water Resources Control Board (SWRCB) published the goals of increasing the state’s use of recycled water over 2002 levels by at least one million acre-feet per year (afy) by 2020 and at least two million afy by 2030.

With the new technologies being implemented across the state, areas that receive less rainfall can reduce the need to import water. For example, in Southern California, numerous cities are actively working to recycle 100 percent of their wastewater, dramatically reducing the need to import fresh water from wetter areas of the state. Importing less water southward frees up water in the north to benefit ecosystems that have long borne the brunt of water diversions. A prime example of this is the Orange County Water District’s Groundwater Replenishment System, implemented in 2008 as the state’s first large-scale “indirect potable reuse” project. This groundbreaking effort augments local water supplies by up to 100 million gallons of water per day—enough to supply nearly 850,000 residents.

In recent years, the City of Los Angeles and the Metropolitan Water District of Southern California have both announced plans of their own to develop major potable reuse projects in Los Angeles County. Los Angeles Mayor Garcetti has established a goal to recycle 100 percent of the City’s wastewater by 2035, while Metropolitan Water District is developing a project in partnership with the County Sanitation Districts of Los Angeles County to construct an advanced water treatment plant in the city of Carson that will convey millions of gallons of high-quality water to the Upper San Gabriel Valley Groundwater Basin. 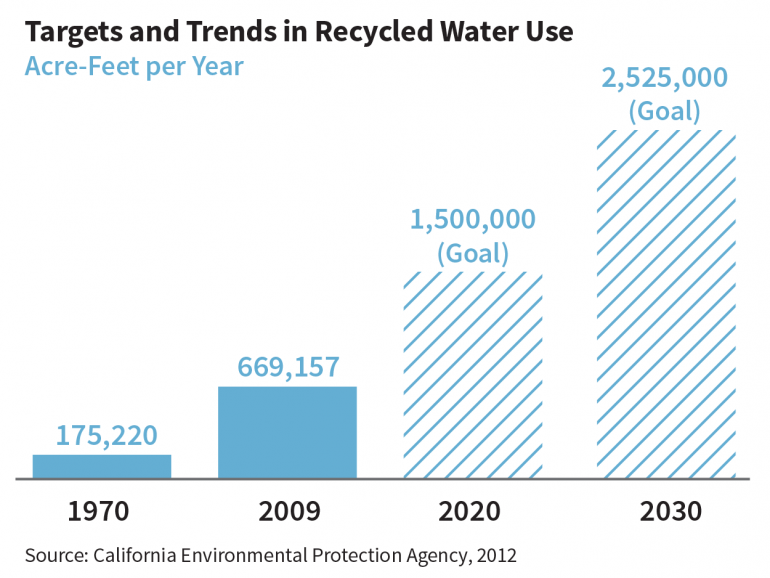 Recognizing that these projects are expensive, the State of California and the federal government have provided substantial funding opportunities for recycled water projects. Many water managers in Southern California have taken advantage of this funding through developing projects with multiple benefits, including increased local water supplies through the construction of advanced water treatment facilities that reduce the need for imported water, and allowing for more water to be available for environmental uses in the Sacramento River Delta.

ESA provides planning, environmental analysis, and permit compliance services in support of statewide water planning efforts. If you would like to learn more about our recycled water services, or if ESA can help you prepare for your next plan or project, reach out to Tom Barnes. 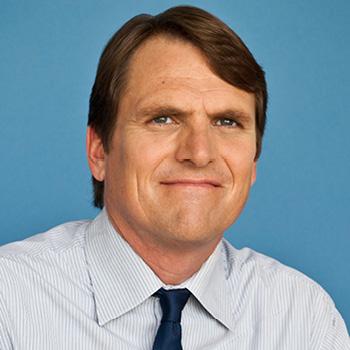