A Supplemental Environmental Assessment was conducted to evaluate the potential impacts of Alaska Airlines and United Airlines initiating commercial passenger service at the first fully private airline terminal in the United States.

An Environmental Assessment (EA) approved by the Federal Aviation Administration (FAA) in 2012 included a new passenger terminal building, initiation of airline service, and other related actions. Alaska Airlines and United Airlines sought to amend their Operations Specifications to allow for scheduled commercial air service to the new airport. The proposed service also required an amendment to the Airport’s existing Part 139 operating certificate. ESA prepared a Supplement to the 2012 EA to address the Operations Specifications and Part 139 amendments, as well as related actions to address additional passenger parking needs. The primary environmental concerns were related to the increase in aircraft noise, vehicular traffic, and air quality emissions.

After receiving approval from the FAA, Alaska Airlines commenced service on March 4, 2019, and United Airlines began service on March 31, 2019. Both airlines are flying the Embraer 175 aircraft, with future plans to add Boeing 737 aircraft. 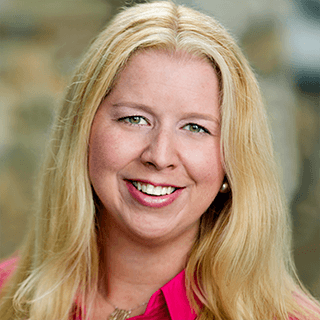 "Thank you on behalf of everyone here at Alaska for your tireless efforts on the PAE environmental assessment process! To say ‘we couldn’t have done it without you’ would be a tremendous understatement." 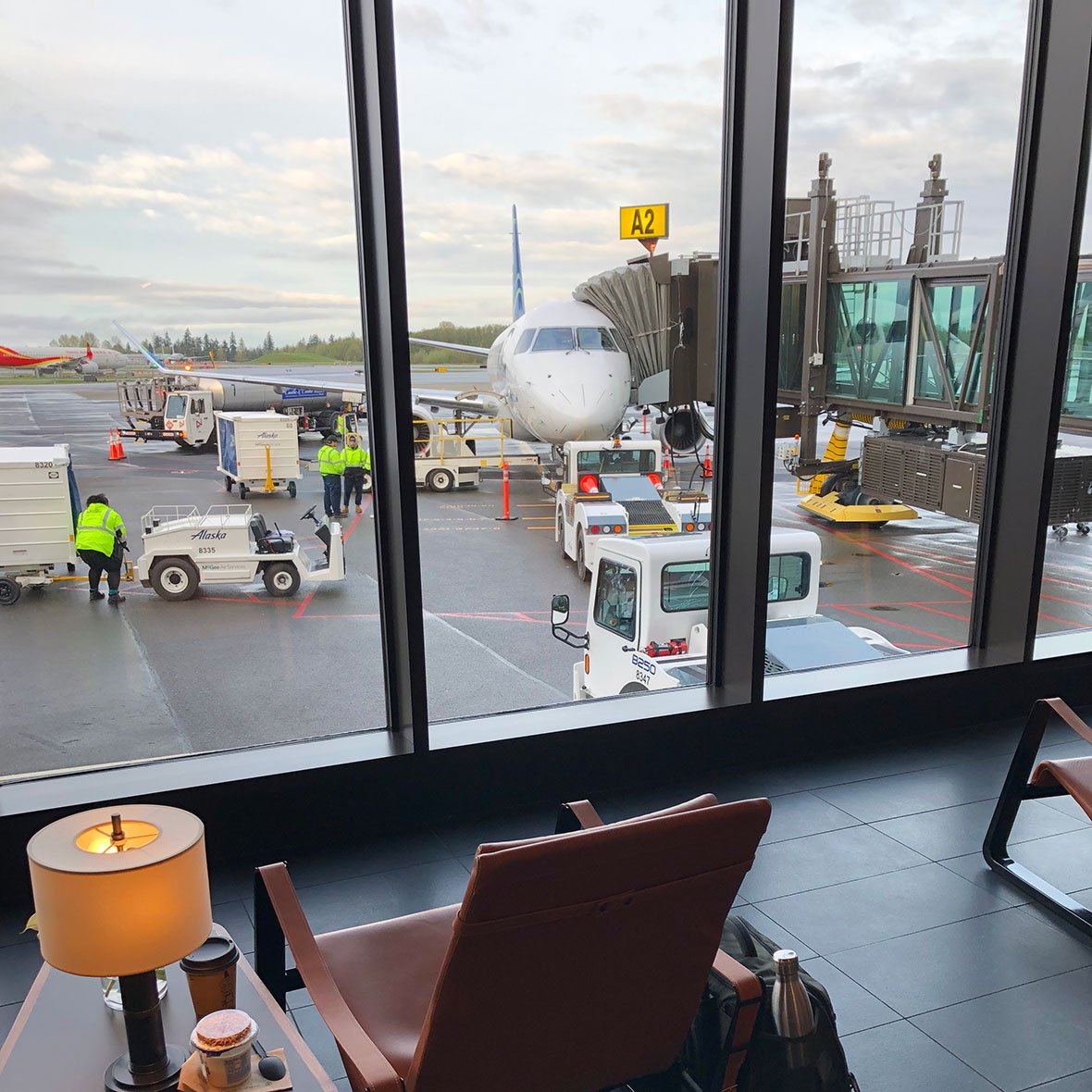 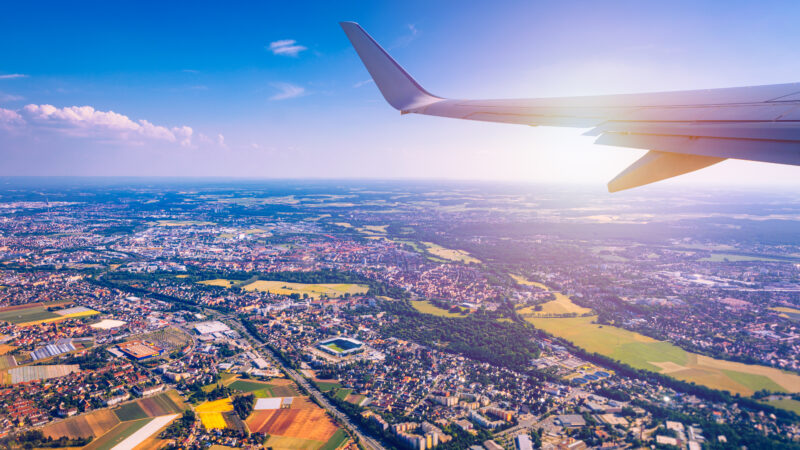 Paine Field: What it Takes to Start a Commercial Airline Service

A Template for Airport Resilience