Palo Verde Solar I, LLC, a subsidiary of Solar Millennium, LLC/Solar Trust of America, planned the Blythe Solar Power Project to cover 7,025 acres of public to deliver 1,000 MW—10 percent of the goal established in the Energy Policy Act of 2005 to generate 10 gigawatts of renewable energy on public lands by 2015.

Since licensing and approval, both parent companies filed for bankruptcy. As part of that proceeding, NextEra Blythe Solar, a subsidiary of NextEra Energy Resources, LLC, purchased the unbuilt assets of the approved project. In 2013, NextEra requested a variance of the project approval that would reduce the project size to 4,138 acres and convert the project to solar photovoltaic technology, reducing the capacity to 485 MW.

ESA successfully assisted the Bureau of Land Management (BLM) with interagency coordination and preparation of the final environmental impact statement (EIS) for the original project. We navigated extensive fast-track state and federal environmental review and approval processes, starting with public scoping and, less than nine months later, resulting in a final EIS. The following month, the project was licensed by the California Energy Commission and shortly thereafter approved by then Secretary of the Interior, Ken Salazar. To address NextEra Blythe Solar’s requested modifications to the project, ESA is assisting the BLM with the preparation of an EIS and will also prepare the Record of Decision and Administrative Record.

The Blythe Solar Power Project was one of the first projects approved under the federal and state partnerships set up to advance the development of environmentally appropriate renewable energy on U.S. public lands in California. ESA’s focused expertise and technical resources continue to help usher this evolving project through the environmental documentation that is critical to achieving timely federal and state approvals. 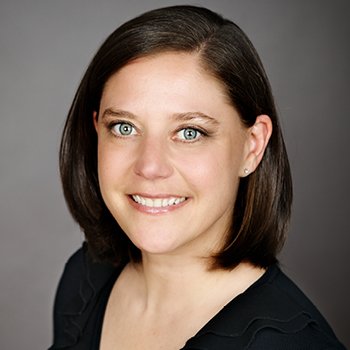 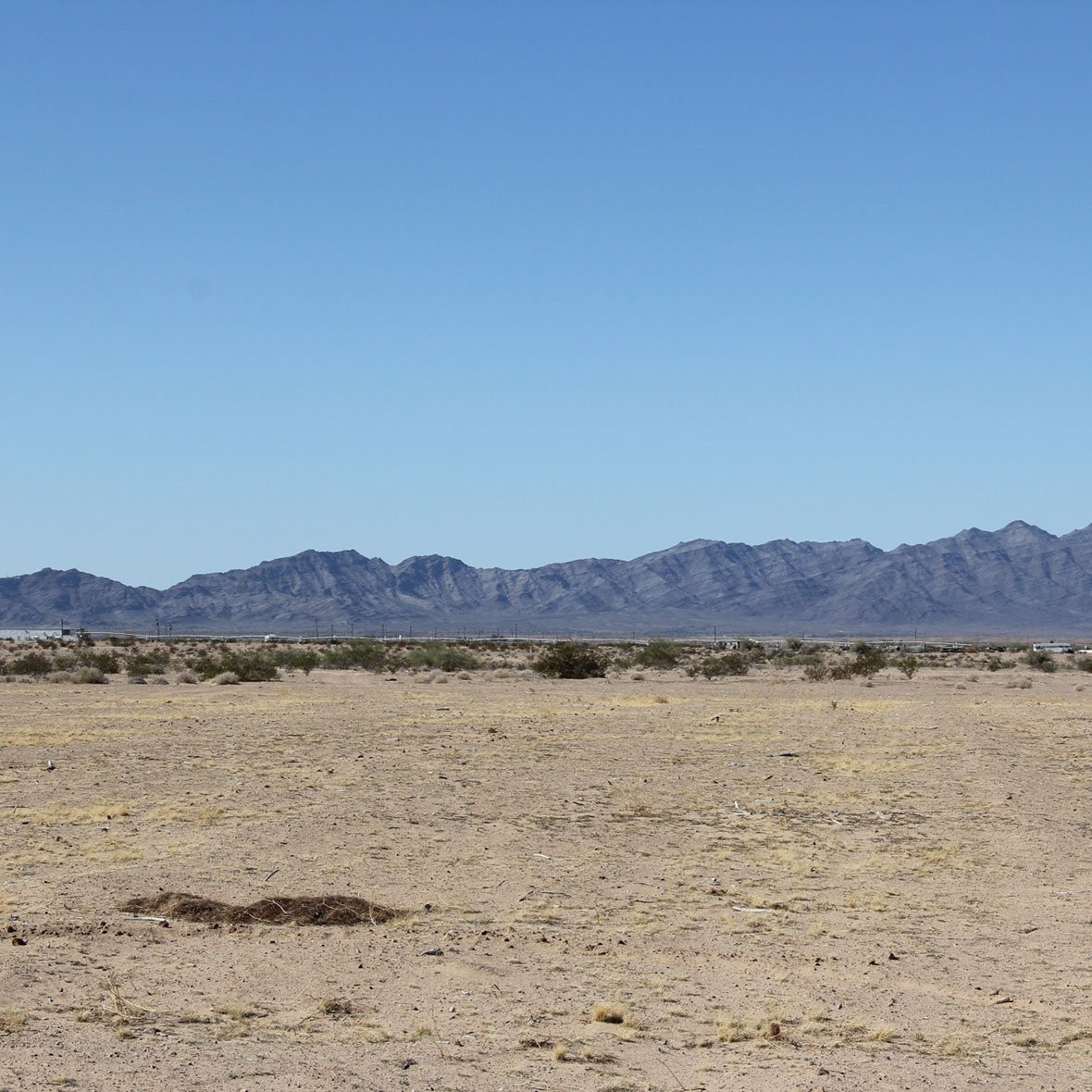 Is Your USACE Nationwide Permit About to Expire? Here’s What You Need to Know

ESA has assembled the following FAQ to help advise the regulated community and, in particular,...

In this installment, we focus on the Science Based Targets Initiative, a new global partnership...

ESA is pleased to announce that it has merged with Sitka Technology Group, facilitating the...

James is a project manager, engineer, and hydrologist with a focus on hydrologic and hydraulic...