Wherever population growth takes place—city or suburb—it requires space. A need for more space spurs some level of redevelopment, which affects established neighborhoods—places where people already live. Zoning changes tend to bring about misgivings within affected communities, fueled by fears of gentrification, overtaxed infrastructure, and a threat to dramatically change the historic fabric of a neighborhood.

When done right, however, zoning can bring long-desired services, create better places to live, and build stronger communities. It’s a balancing act, and a delicate one at that, to create new living spaces and accommodate growth respectfully, sustainably, and sensitively. This is the goal of ESA’s adept team of scientists, planners, designers, and cultural resources specialists in our Community Development practice.

Population growth is something that Seattle, Washington, has grown accustomed to. In 2017, the Seattle Times crunched the U.S. Census statistics and named the city “the fastest-growing big city in the country” with its population growth rate at 3.1 percent in one year (about 57 new residents each day). We have been working with the City of Seattle Planning Department as they employ a number of methods to accommodate the growth trends of this vibrant and changing urban community.

As part of a broad, citywide approach to create a fair housing market, Seattle has launched the Mandatory Housing Affordability (MHA) policy that requires new housing and commercial developers to contribute to affordable housing. The City also developed the MHA Final EIS report to address the potential impacts and necessary considerations for the MHA policy, including establishing citywide implementation tactics, reducing the risk of displacement, and expanding neighborhood limits to a full 10-minute walk to transit stations.

As a consultant on the EIS team, one aspect of ESA’s study was how the MHA rezone program impacted several neighborhoods that already have limited park space; adding housing density could result in inequitable access to recreation for these communities. We came up with three tactics to mitigate this issue: (1) providing more activities and programs in existing parks and open spaces; (2) increasing the acreage of public spaces through partnerships with other public entities; and (3) improving accessibility to existing parks and open space. These commitments form a framework that help the MHA program be more acceptable to communities that have recognized the need for affordable housing, but have also been historically underserved and tight in terms of open space.

The City is also introducing neighborhood-specific and citywide upzones, designating areas that allow for taller buildings to provide more space for housing and setting requirements for more workforce-affordable housing. For example, the Uptown Neighborhood Rezone in Seattle is intended to spur higher-density redevelopment of underutilized properties in an area that will soon be served by a light rail station. As a consultant to the City planning department, ESA found that the rezone program could threaten older brick apartment buildings that are the hallmark of the Uptown area. In the Final EIS, the City acknowledged this and is considering a preservation district that could include both regulations and incentives for preservation while still encouraging higher-density infill redevelopment.

While change can be intimidating at times, it is also inevitable. It is part of our responsibility to our clients and our communities to help usher in the next generation of sustainable, fair, and culturally rich neighborhoods amid growth, change, and movement of the population. If you would like to learn more about the studies and tactics ESA employs with our Community Development team to find the appropriate balance for your growing city, please email Mark Johnson. 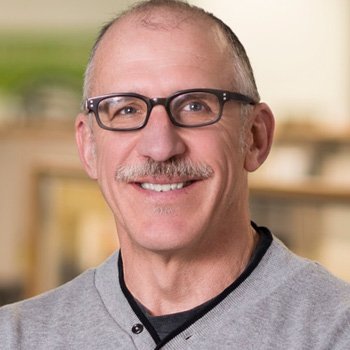 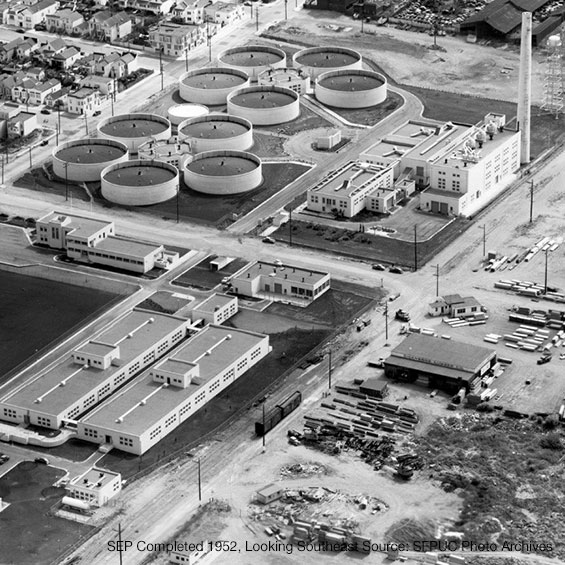 As airport planners and environmental specialists, ESA's airport specialists are always keeping an eye on...